Terry Richardson shot Martha Stewart for Porter, Net-A-Porter’s print magazine, for its fall issue.  One of the Terry’s photos was of Martha holding up the pillow I made of her dog Genghis Khan as featured on Fashionista.  The article has also been reported on The Daily Beast, Perez Hilton, New York Magazine, and Jezebel. 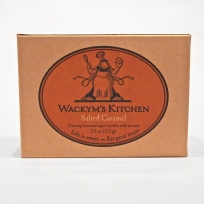 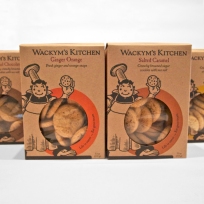 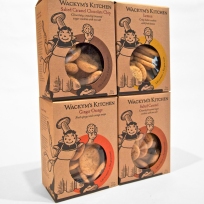 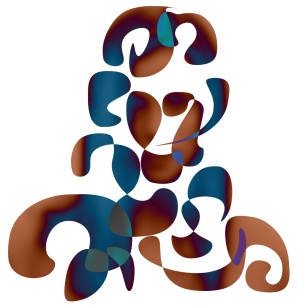 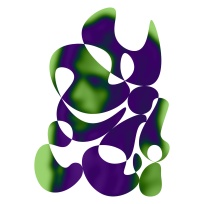